Sally and Colin were not getting much use out of their conservatory due to it being too cold. They refurbished it completely with WARMroof Hybrid and TapcoSlate tiles.

Sally and Colin from Anglesey recently replaced their old bronze, polycarbonate conservatory roof with a WARMroof Hybrid as they felt their old conservatory didn’t provide the functional living space they initially desired. 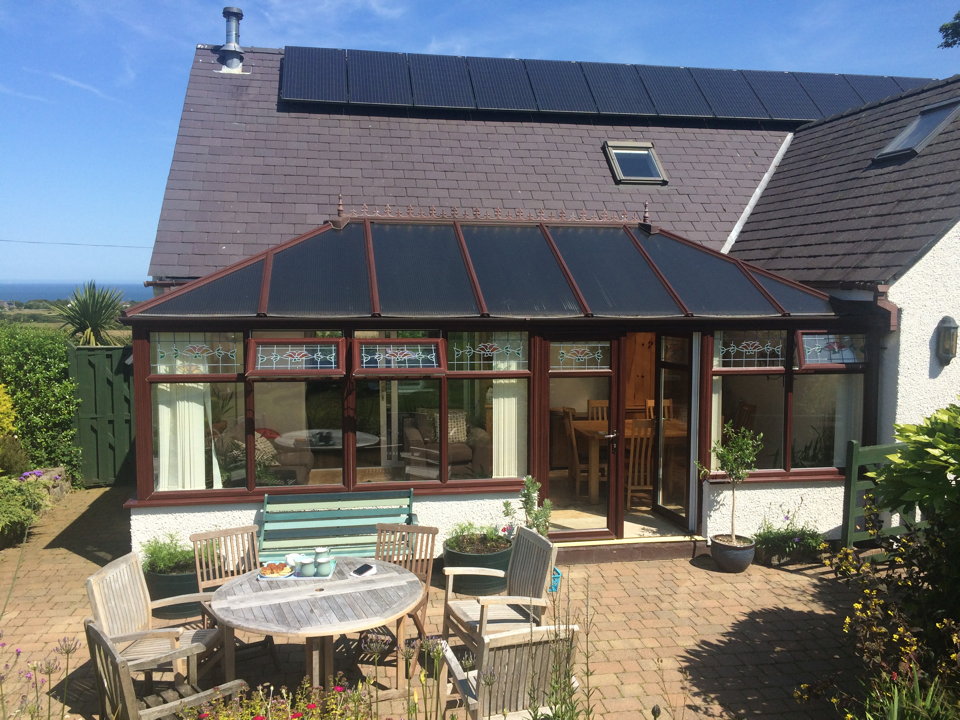 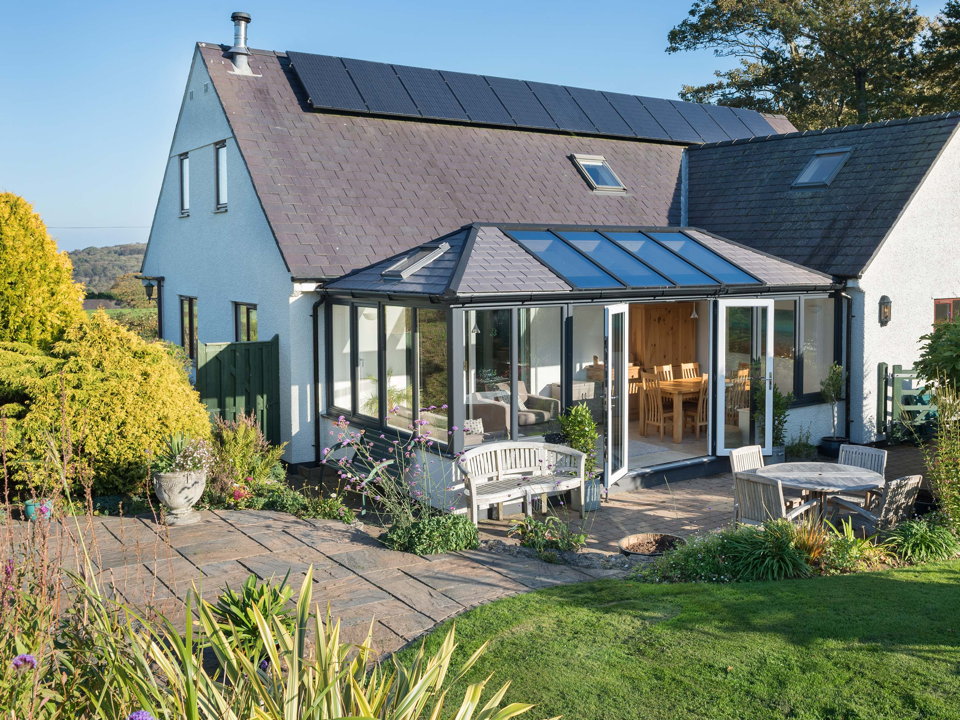 They first purchased their home in 2012 yet it was built in 2000 and the conservatory only added a year later. However, the lightweight polycarbonate roof didn’t provide the thermal performance they required, the room was far too cold in the winter and even in summer, they rarely used it as intended.

Eventually, Sally and Colin decided to refurbish their conservatory, whilst they had the money to do so – it was an investment for them. 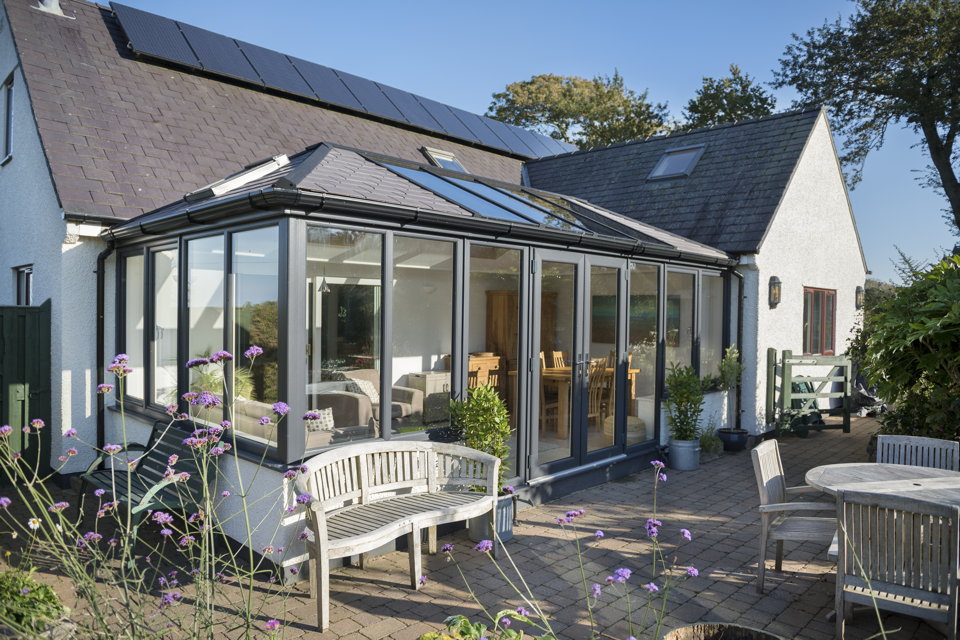 Choosing the solid roof wasn’t always the way Sally wanted to go. Sally enjoyed the light in her conservatory and felt it was very important to keep this element in the room so she could see the sky on a nice day and so a solid roof was off-putting. Her husband Colin preferred a solid roof so after lots of research, they compromised and finally decided on a solid roof with four glazed panels and four Velux windows – the WARMroof Hybrid was the perfect choice. Sally and Colin chose TapcoSlate tiles for their WARMroof as not only did they like the look of the realistic slate effect, but the colour they chose was a perfect match to their slate house tiles making it a seamless addition to their home. 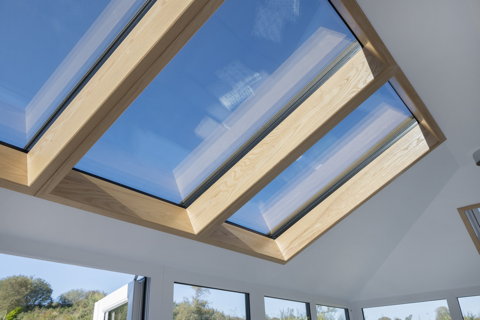 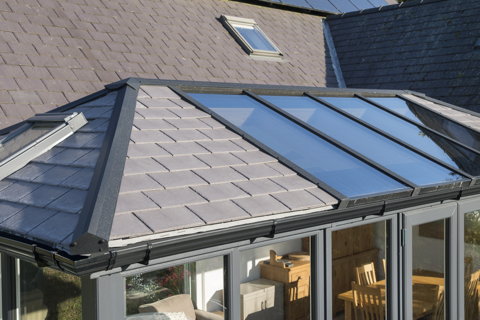 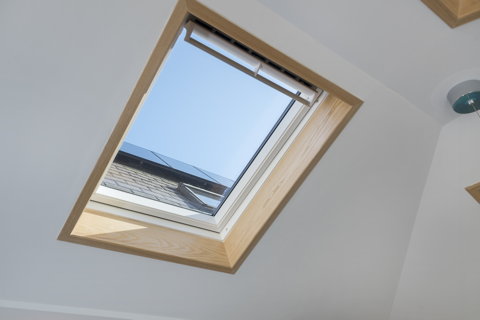 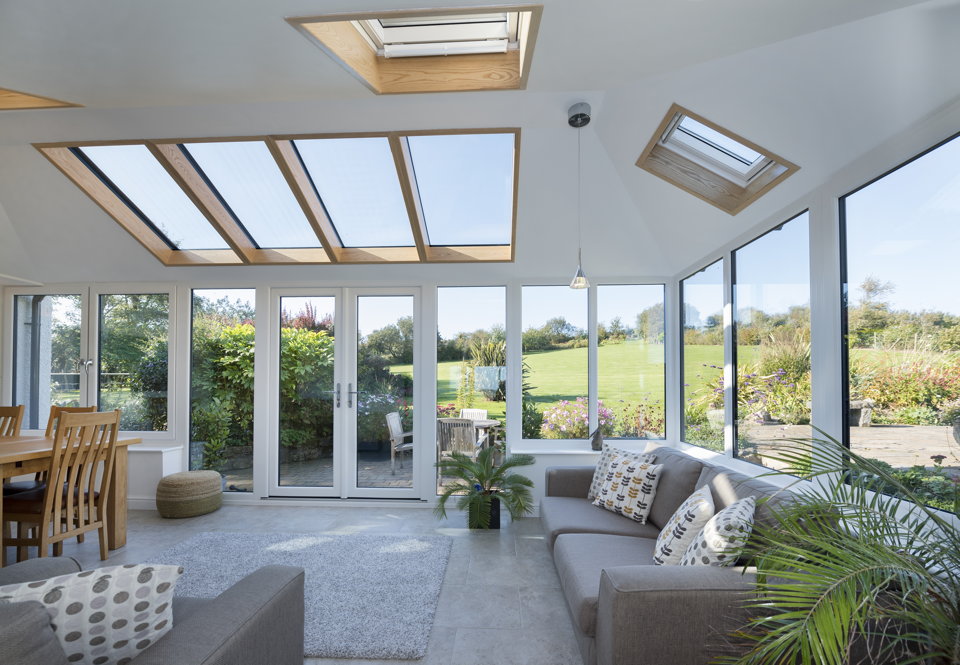 Sally & Colin found the whole process of refurbishing their conservatory clean, efficient and fun! Everything was done very efficiently and they felt very informed about the product and process throughout. They were more than pleased with their installer and felt confident with them and the system. They now sit in this room almost all of the time, relaxing and enjoying the view of their stunning garden - it feels like part of the house.

We would absolutely recommend the WARMroof Hybrid. We now sit in this room almost all of the time, relaxing and enjoying the view of our garden. The whole process ran like clockwork and overall, we are very happy with our newly refurbished conservatory.

Take a look at some more images of this fantastic build. 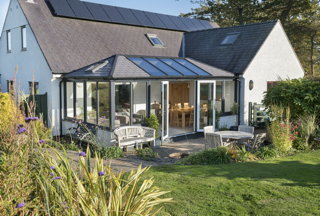 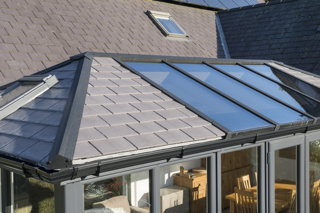 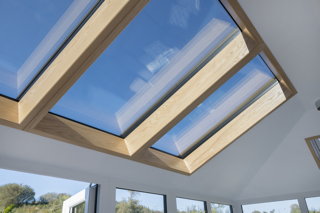 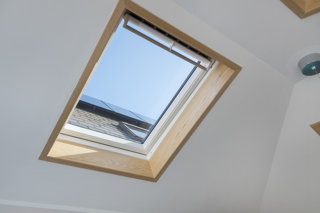 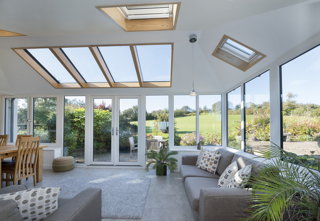 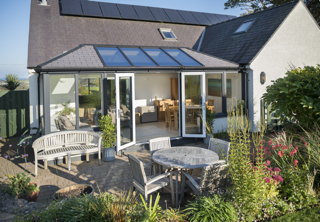 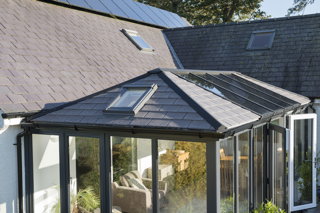 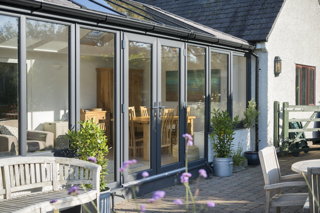 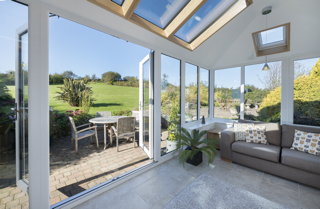 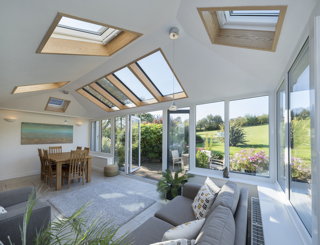 Take a closer look at some other fantastic Refurbish My Conservatory builds. 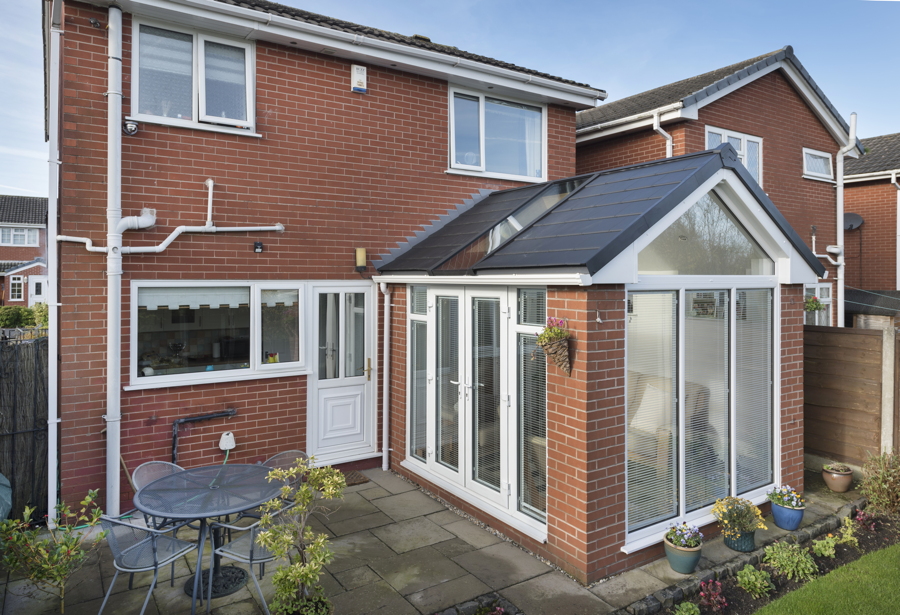 Mr & Mrs Reason were not getting much use out of their conservatory due to it being too cold to sit in as the sun started to go down in summer and particularly in the winter months. A stunning WARMroof Hybrid replacement was installed in just 8 days. 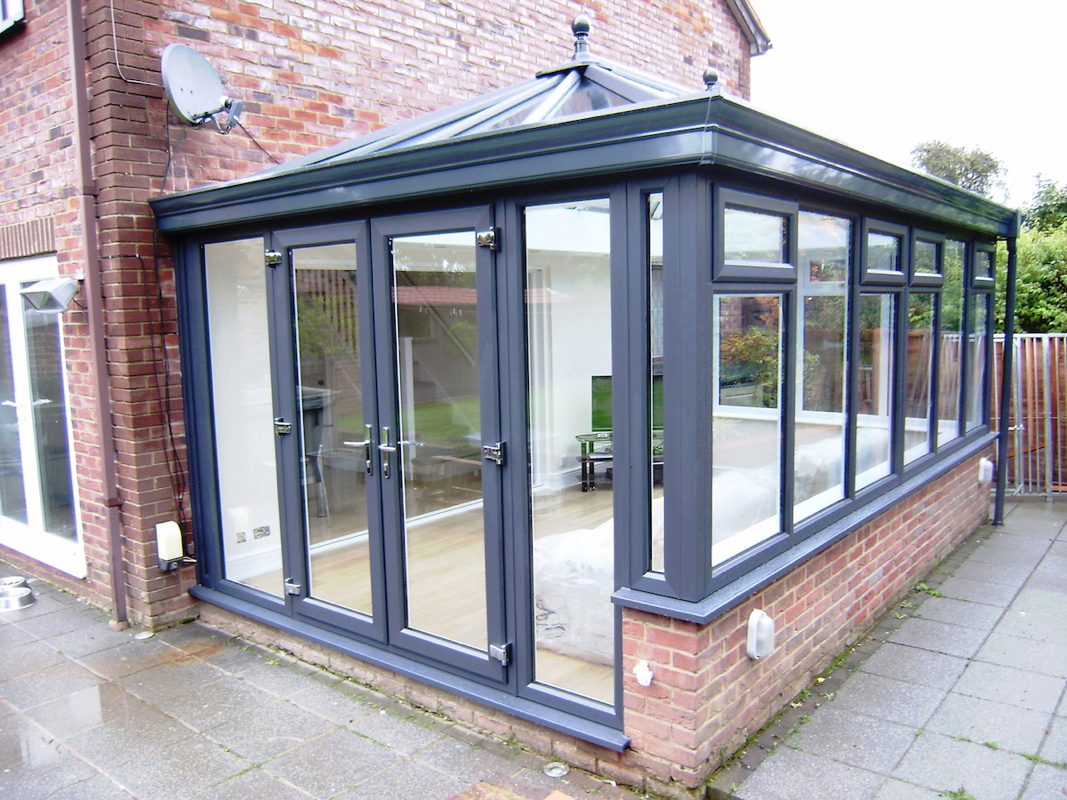 Mr Eales wanted to transform his existing first generation lean-to conservatory into a more modern room that could be used all year round.